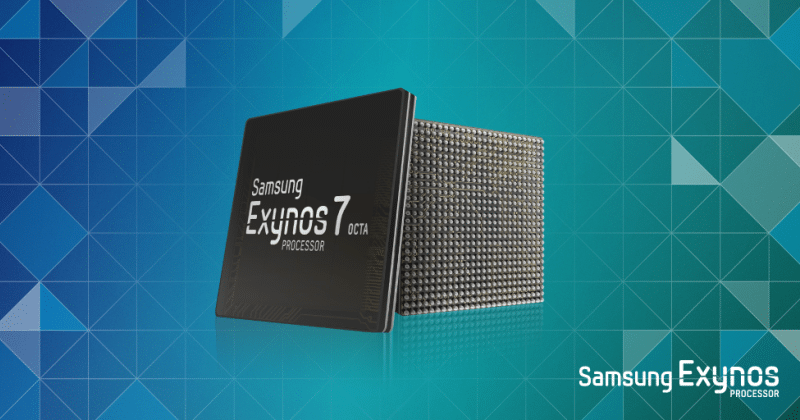 In this modern era of Smartphone technology SoC is a major hardware for Smartphones. All the manufacturers and SoC vendors are ready to introduce their next generation hardware. In 17th of February Samsung announced an exciting Exynos processor built on its 14nm technology and aimed for midrange devices; the Exynnos 7 Octa 7870. 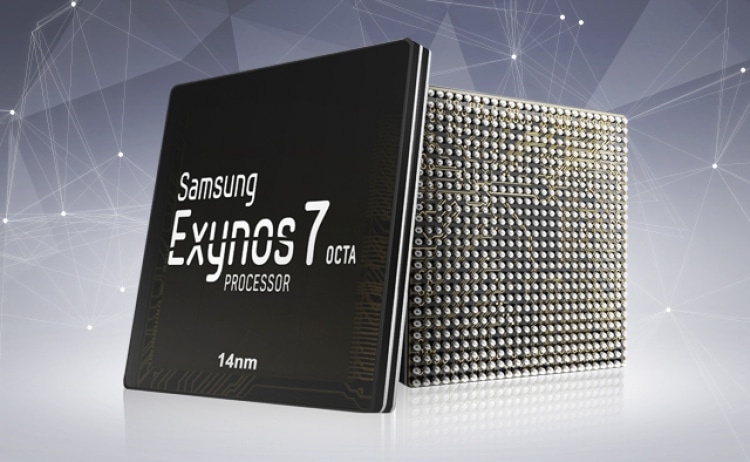 Samsung understands that this new processor will beat the company’s second-generation 14nm technology (14nm LPP), instead of the 14nm LPE process that powered both the Galaxy s6 Exynos 7 7420 and Apple’s iPhone 6. This new midrange SoC will feature eight Cortex-A53 cores with a clock speed of 1.6 GHz; the Korean manufacturer demands that these chips will consume 30% less power than its 28nm HKMG technology while giving identical performance. This seems to be Samsung’s first foray into eight-core Cortex-A53 processors. Other companies such as Qualcom and MediaTek have already launched a number of chips in this range, but Samsung has held off.

The performance of this SoC is not yet revealed in the comparison with other midrange Samsung SoCs. The company’s previous 28nm chips were actually a combination of Cortex-A53 + Cortex-A7 cores in a 4+4 big little configuration. This new Cortex-A53 chip is 49% faster, clock for clock than the older Cortex-A7 chip.

This new Cortex-A53 chip of Samsung is might not be a high performer. But the positive side of this chip is the clock speed of this chip which is 1.6 GHz only. 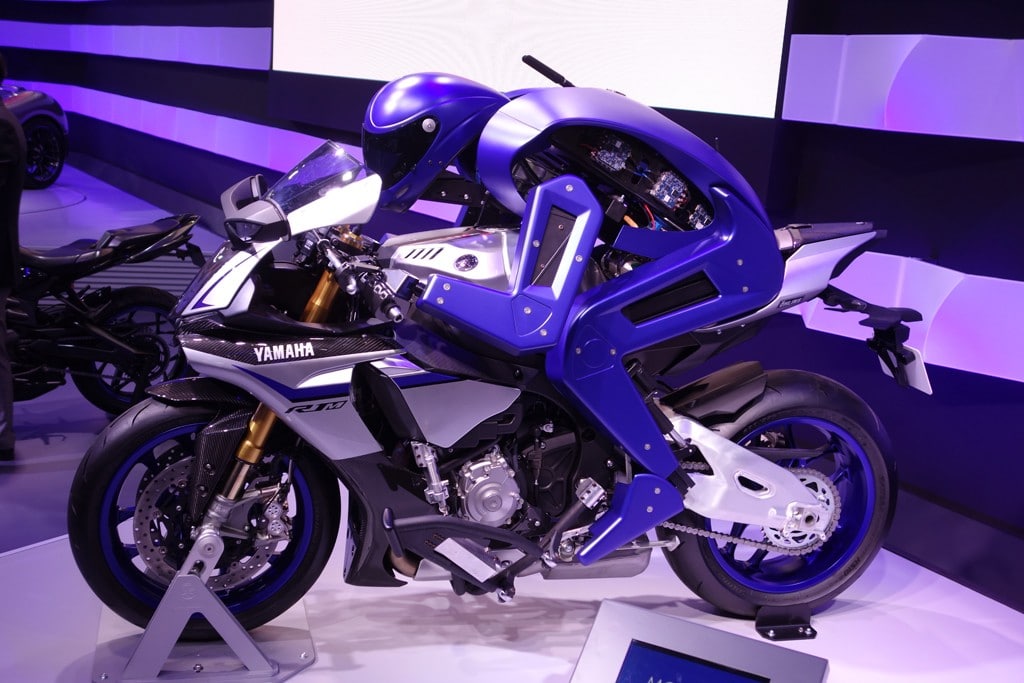