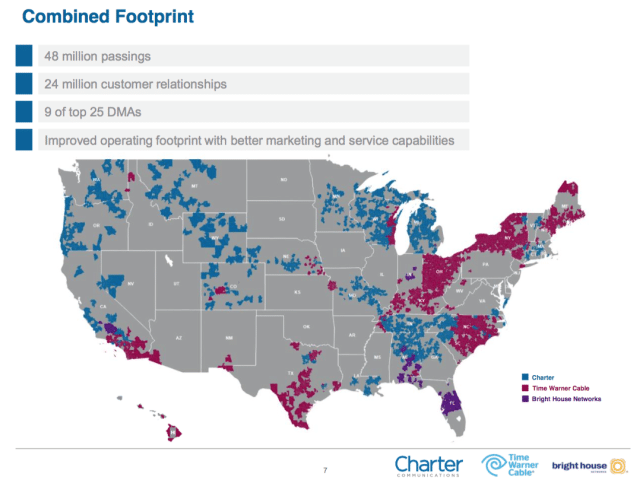 The New York Times first dropped the news when sources in the know, speaking under condition of anonymity, said that the Department of Justice and FCC would both announce their approval of the condition later this afternoon.

The massive three-way deal — Charter is buying not only Time Warner Cable, but also Bright House Networks — is not moving through without conditions attached, of course. FCC chairman Tom Wheeler said in a statement that specifically, conditions are being imposed on New Charter to increase broadband deployment and to protect video competition, especially in the burgeoning streaming marketplace.

The DoJ terms Charter has agreed to also “outlaw video programming terms that could harm [online video distributors] and protect [them] from retaliation,” a set of terms designed to prevent New Charter from behaving in anticompetitive ways with companies like Netflix and Amazon.

“If the conditions are approved by my colleagues, an additional two million customer locations will have access to a high-speed connection,” Wheeler said. “At least one million of those connections will be in competition with another high-speed broadband provider in the market served, bringing innovation and new choices for consumers, and demonstrate the viability of one broadband provider overbuilding another.”

“The cumulative impact of these conditions will be to provide additional protection for new forms of video programming services offered over the Internet. Thus, we continue our close working relationship with the Department of Justice on this review,” he concluded. 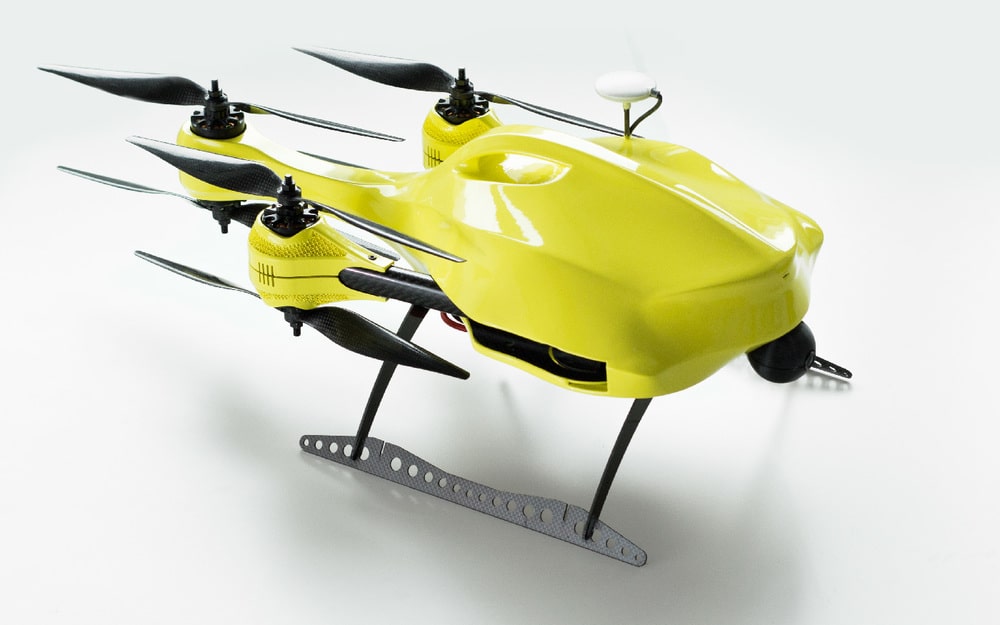