iPhone 7 will be the most expected device of the year 2016.  Though technology giant Apple didn’t tell anything about the latest iPhone 7, but there are some rumors going on in the surface of technology. iPhone 7 will be a little larger than its ancestors. There will be some other enhanced technology. iPhone 7 may have the latest operating system (OS) with some various interesting features like new UI, smarter SIRI, ultra fast processor and most amazingly the most advanced camera for capturing perfect and sharp pictures.

Operating System – Apple will introduce the latest version ios 10 for iPhone 7. This OS will be way more faster and efficient than ever.

Screen – iPhone 7 will have the feature of Sapphire Glass as an alternative of Corning’s Gorilla Glass which has been used in current iPhone. This display is better and stronger than Corning’s Gorilla Glass. The glass is almost unbreakable. Apple is already using this glass in their iWatch. So the display of this phone is going to have the most positive feedback. 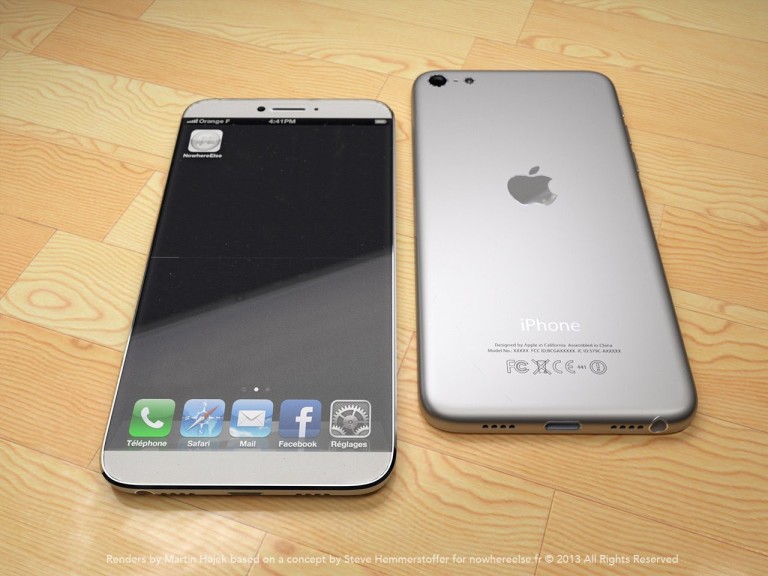 Design – Apple is renowned for its amazing and unique design. Maybe they are going to change their traditional design of iPhone and they will introduce first iPhone with a button-less design. IPhone 7 will be button-less I guess. The home button will be ditched to get a bigger screen. The phone will be thinner than ever. Apple will remove the 3.5 mm jack of earphones to make it thinner. So music lovers need to use wireless technology to listen to music.

Water and Dust Proof – iPhone 7 will be featured water and dust proof to give the maximum protection to the most incredible device. The phone won’t get damaged into the water. You can drown it under 1 meter water for 30 minutes.

Wireless Charging – iPhone 7 will feature wireless charging. Though this feature is already being used by the Samsung in their Samsung Galaxy S6 Edge.

Storage – It is anticipated that iPhone 7 will star with capacity if 32GB storage, with 64GB and 128GB options.

IPhone 7 may be released on September 2016 as Apple’s other releases.

With all these great and advanced features iPhone 7 will be a little costly. iPhone 7 may cost you around 1000-1200 USD depending on Storage capacity.