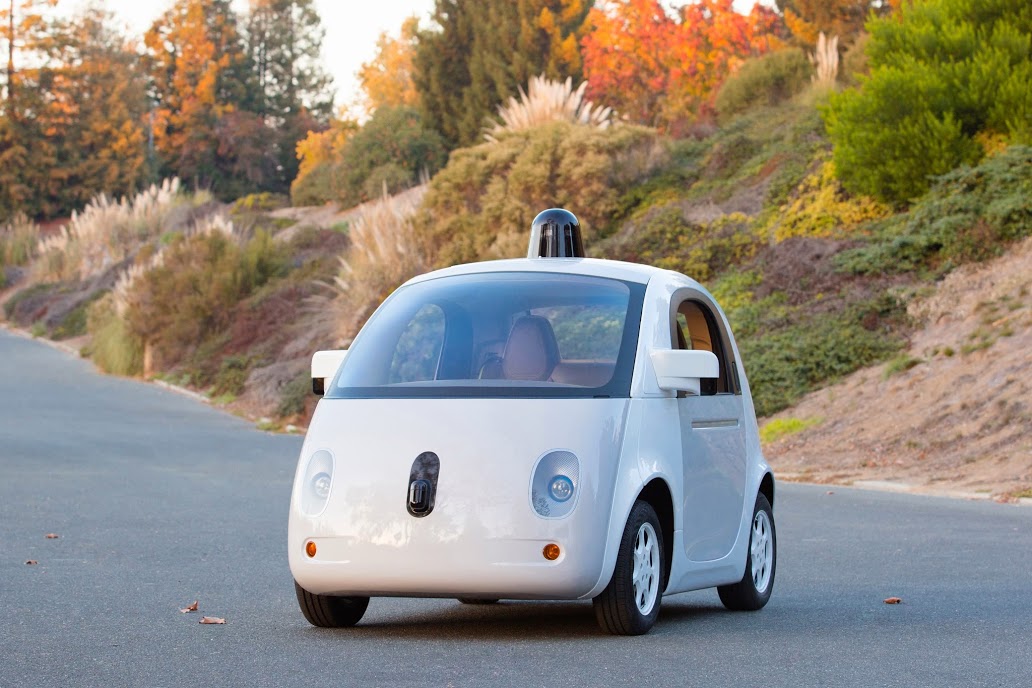 Google is introducing the autonomous cars that won’t have a human driver. It is the artificial intelligence component of Google’s Level 4 autonomic cars. This automation and AI will change the history of driving and transportation. This information is said by the U.S. National Highway Transportation Safety Administration in a letter.

Level 4 is full self-driving automation vehicles that perform all safety-critical driving functions and monitor roadway situations for whole journey. Google designed this L4 vehicle with the feature of steering wheel, the brake and gas pedals. 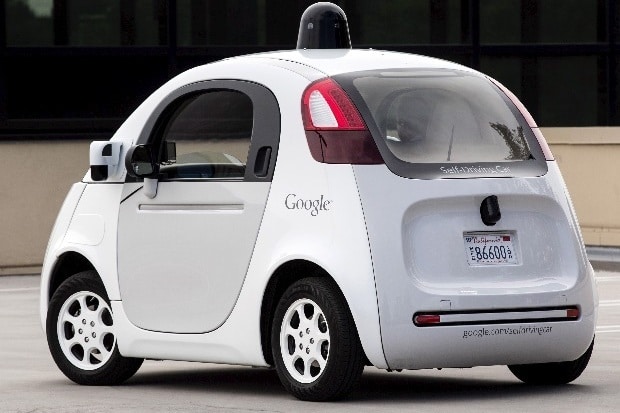 Google didn’t apply the current Federal Motor Vehicle Safety Standards or FMVSS because they were abstracted when driver controls and interfaces were the ideal and it was supposed that the driver would be a human. These assumptions is not going to hold longer as the autonomous car technology is advancing and the NHTSA may not be allowed to test the safety of this autonomous vehicles.

Google is the only company so far to make L4 because their only aim is to discard the human and errors that are made by human from driving. Now Ford and GM are also thinking about the similar levels of automation technology to make this technology more successful and efficient. 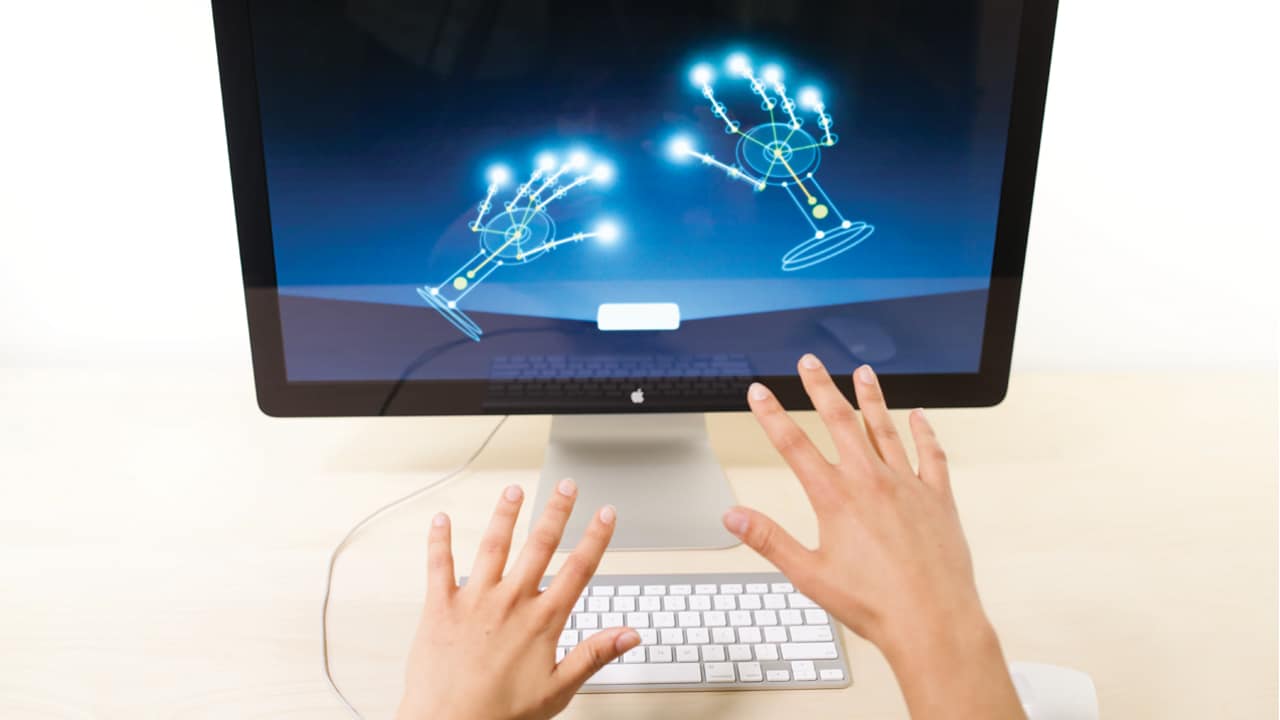