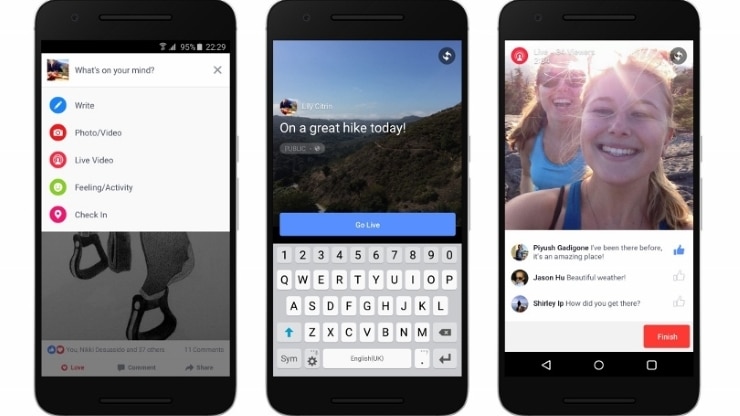 Here is exciting news for the Facebook users. Mark zuckerberg the CEO of Facebook announced that Facebook will bring its live video streaming service to Android phones within the next week. Firstly this service will begin with the users of US, before spreading to other countries. The Facebook live feature will allow users to broadcast live video via the company’s flagship mobile app. This feature is initially available on iOS in the US. But now this service is available in more than 30 countries worldwide and according to Facebook it will bring this service to new markets within the coming weeks. 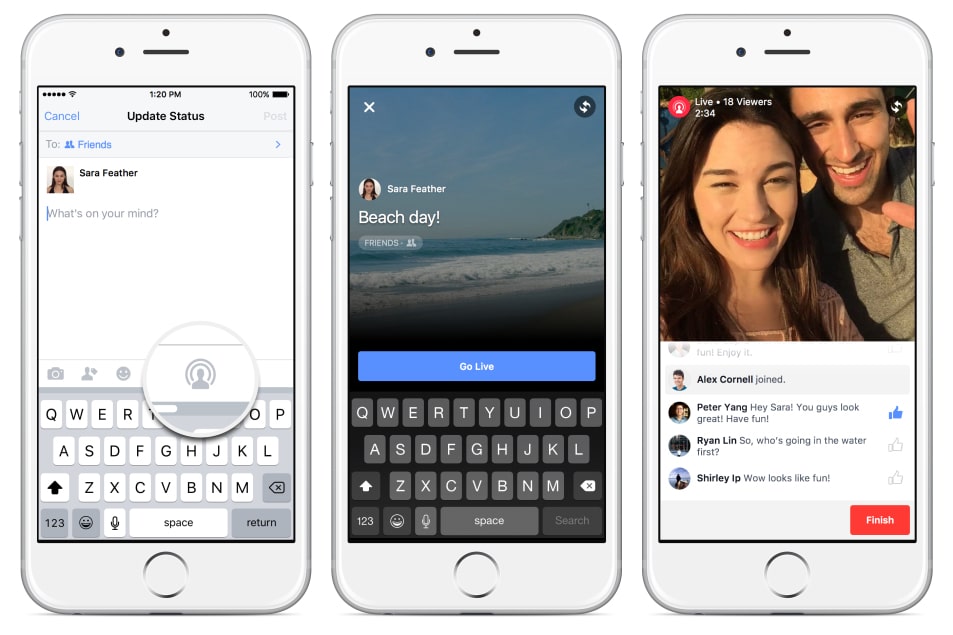 Users are already so much excited about this new service of Facebook. Some users are already enjoying this service and others are eagerly waiting for this service. In recent months live video has been a great point of focus for Facebook users. Now it looks to broaden its News Feed to include more real-time content. In a recent post by the CEO of Facebook, said that the average time its users spend watching live video is three times longer than when the video is not live. Of those watching live content through Facebook live, more than 50% are Android users. 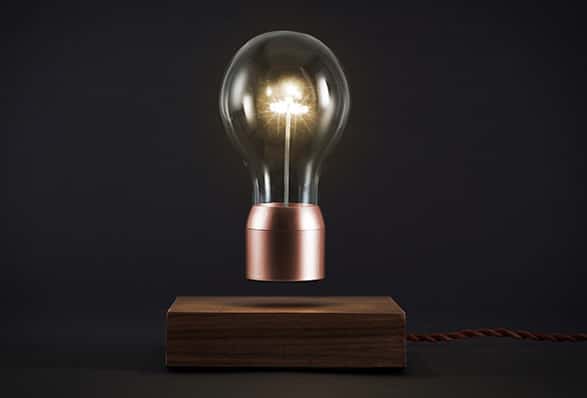