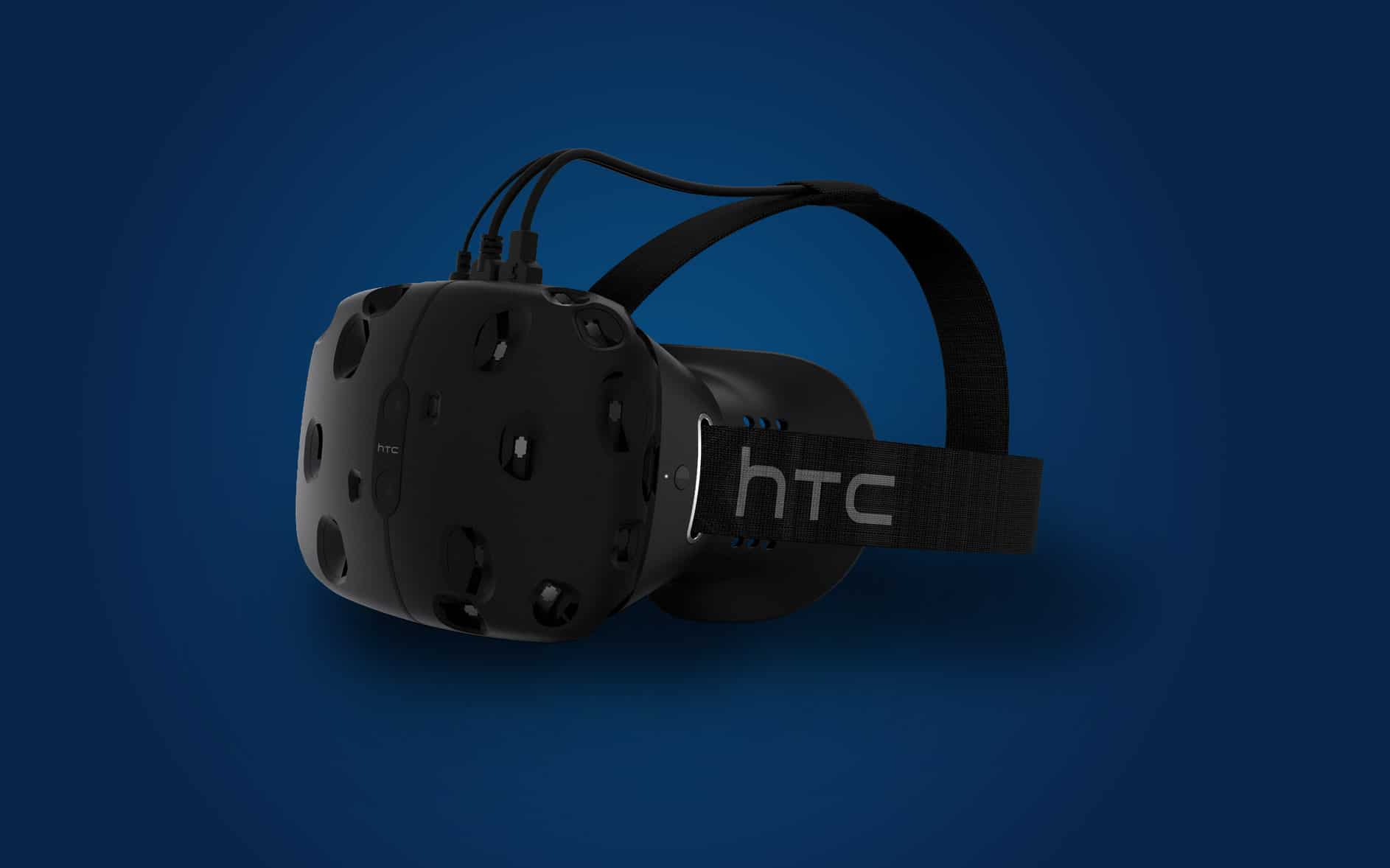 With its official debut yesterday, the HTC Vive joined the Oculus Rift in the great adventure of serving as the ambassador of virtual reality. Of course, all high – profile new product needs a trailer, but describing to someone about virtual reality who has not experienced this technology is quite difficult to be true with. Valve equipment and HTC decided to accept the challenge, and the result is an excellent installation with more than a dozen games, green funds, and group games.

Ladies and gentlemen, is the beginning of a new era. Doubts, rumors, and speculation are over. From this point, the virtual helmets are on their own, and must do everything possible to win each user. Unfortunately, the process will not be easy. All first – generation products tend to set the bar a little higher than normal, but with the virtual reality , this detail was felt, a lot. Prices Oculus Rift and HTC Vive are 699 and 899 euros respectively, not counting the inevitable hardware investment that most users will do … however, what awaits us on the other side, is something like this:

Unlike the Rift, the HTC Vive has a greater emphasis on player movement thanks to its auxiliary sensors, and this is clearly reflected in this official trailer. Another aspect to highlight the video is its honesty. At no time seeks to conceal the presence of cables, and no doubt that the HTC requires a considerable amount of space. More than a dozen games appear in the trailer, including Hover Junkers, Arizona Sunshine (zombies) , Everest VR, Job Simulator, Budget Cuts, and more advanced degrees as the excellent Elite: Dangerous.

Is the HTC Vive is perfect? No. But  did it come to stay? Yes. But first it must resolve issues as comfort(for many users is too heavy) and interface SteamVR that is more complex than it should, but time is on the side of Valve and HTC. New games, software updates, and similar solutions from competition should greatly enrich the virtual reality. The HTC Vive is just the 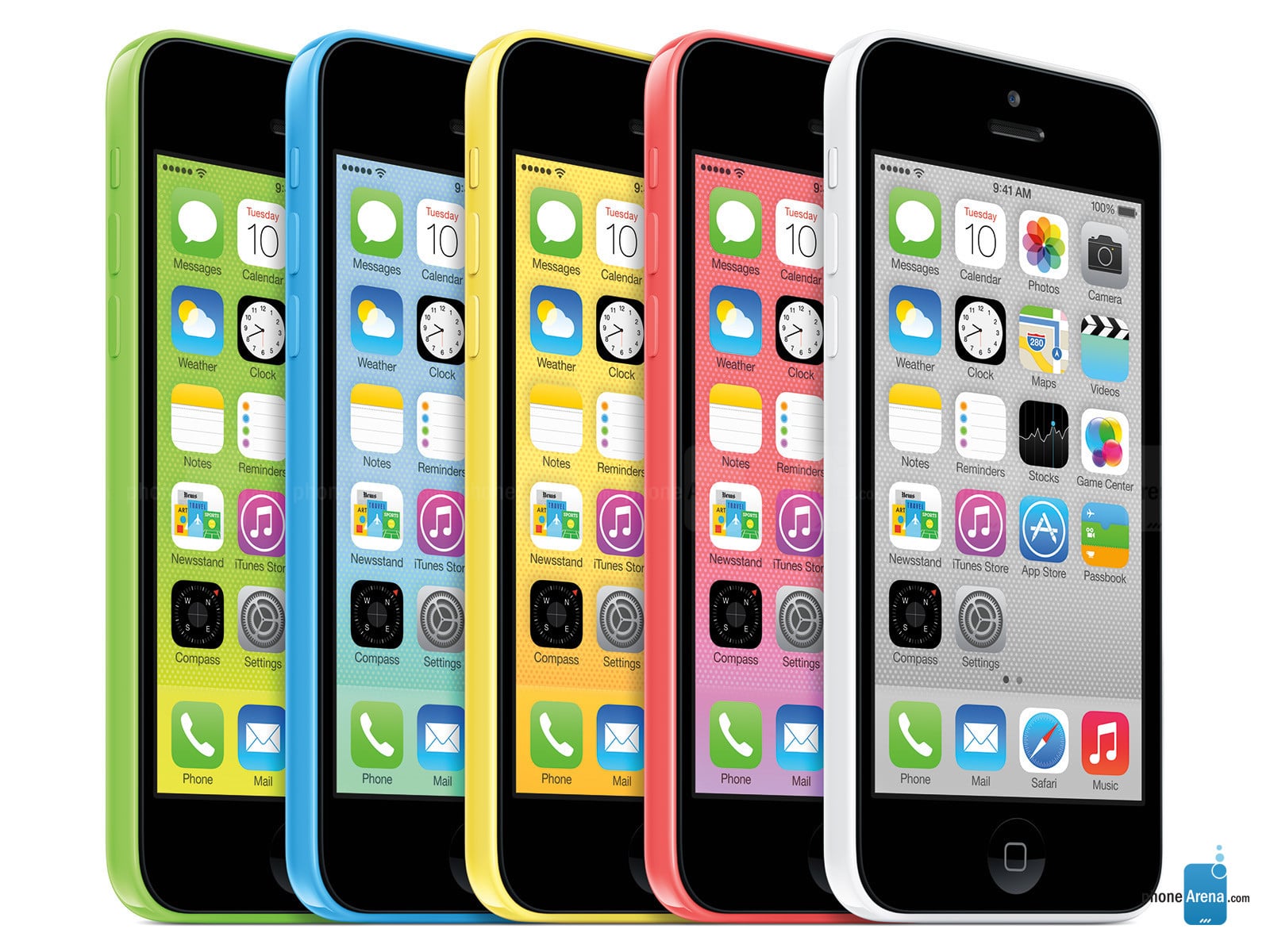